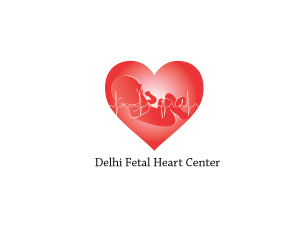 About Your Trainer Dr. Vikas Kohli

About Your Trainer Dr. Vikas Kohli 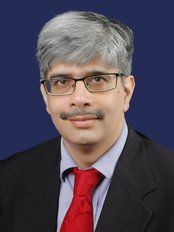 He has been awarded Best Research in Pediatrics Award at the National Indian Academy of Pediatrics Conference 1991 & at the University of Miami Best   Research Award in 1996. He has also been awarded the American Heart Association/Genentech Award 1996; The American College of Cardiology – Affiliate in Training Award 1997. In addition, he has received the award for Excellence in Medical record documentation by the Jackson Memorial Hospital, Miami, Florida.

He has more than 50 publications. He has written more than 5 chapters. He is currently on the Board of Editors for 3 Journal and reviewer for 5 Journals.
Copyright © 2023 Your website. All rights reserved .
Created with

Select a course first to display its contents.

No available contents for

There are no free, paid or coming soon courses in your school yet.
Why don't you create one?

The school owner is working hard preparing the courses for you.

Oops, you haven't created any courses yet.

Wouldn't it be a good idea to create a course?

No blog posts found in your blog. Why don't you create one?